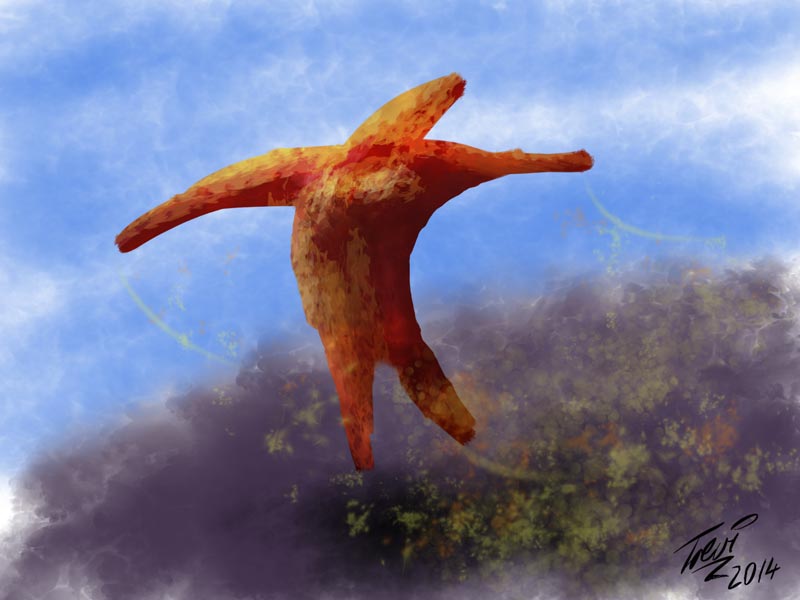 This one is for Denise Jacobs, speaker, author and creativity evangelist.

Some time ago I was lucky enough to again being able to attend the Frontend Developers Conference in Zürich, Switzerland.

front /> is a really great get-together of highly creative speakers, both from the coding side as well as from the visual or philosophical side of what has to do with user interfaces and hardware/software interaction.

While the whole conference was jam-packed with interesting subjects, the speech I was waiting for the most was by Denise Jacobs.

Denise is a very motivating, humorous and warm person, who’s very engaged and… ok, I’ll stop now, I start sounding like a slimer here, but I really mean it, I like her very much and always feel very motivated and ready to rumble after I met her.

One of her later things is about Hacking the Creative Mind check it out here (opens in new window/tab). If you need some inspiration, make sure to follow the link.

How ideas get to people (versus vice versa)

One of the things she was talking about in Zürich was how creative ideas arrive at people’s minds. Contrary to the regular idea that people have to search for ideas she thinks that ideas are always there, kinda like circling the earth, waiting for some person to pluck them from the skies.
Sounds legit to me. Also the fact that I’ve experienced many times that I saw some idea realized which I’d had before as well. But since I didn’t pluck it, it was just waiting for the right person to make it real.

I guess you’d everyone must have had that moment as well at least once. Think about it for a second.

How the painting came to life

Unic, one of the organizers of the conference, also had free promo pens with conductive ends which can be used as a stylus. I grabbed a couple  of them and went straight to work, testing their usability.
Which led to the above quick sketch image: The creative mind, floating in the upper stratosphere, ready for ideas to show up.

Thanks Denise for inspiring my creative mind 🙂

Done on an iPad air with a pen-end stylus (give-away pen from Unic) in my favored iOS app for digital painting, Procreate