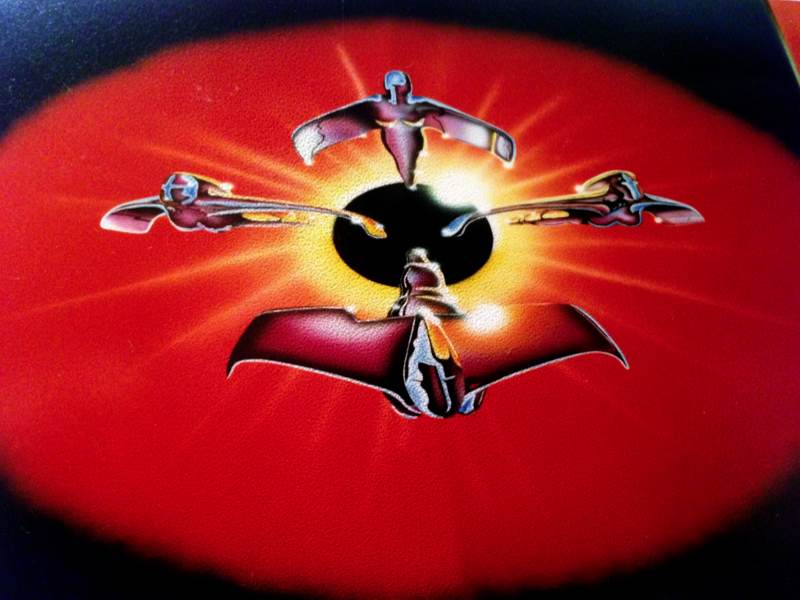 Having a red Ford Taunus MK2 station wagon was the right choice if you had to service IBM large system computers back in the 80s.

The stuff my dad had to carry in order to fix misbehaving  IBM Series 1 systems and the likes was a little bulkier than the stuff you’d have nowadays. And this car was perfect for that. Usually my dad drove the cars until they didn’t pass the local DMV inspections any more, and with this car that momet arrived when he got the invitation in June 1988.

Knowing that the car was too rusty to have it approved without putting in too much cash, it’s end of life was determined to be the end of 1988.

So when my dad went to visit his mom by train in August, I took advantage of his weekend long absence and painted the Ford’s hood.

Except for the clear coat it turned out pretty well in my opinion. It taught me a lesson in applying multiple coats too thick and fast, not letting the coats vent out appropriately… But since it was really highly visible (as you may see on the pictures), it almost looked like it was intended, so I never told anybody it happened by mistake 😉 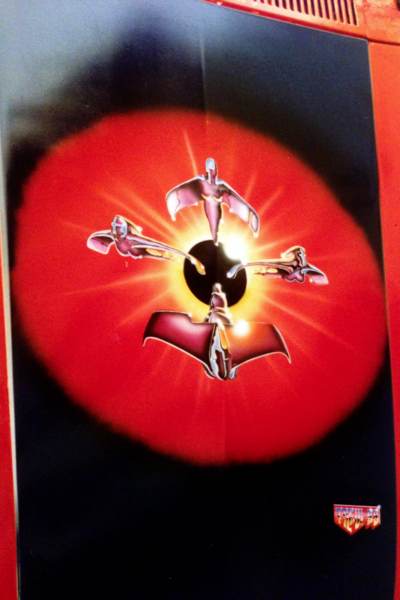 The subject is taken from an album cover. Unfortunately I forgot by whom it was. Thought it was Billy Joel, but a quick web search didn’t return anything  useful. If anyone reading this could give me a hint just for reasons of completeness, please do so. 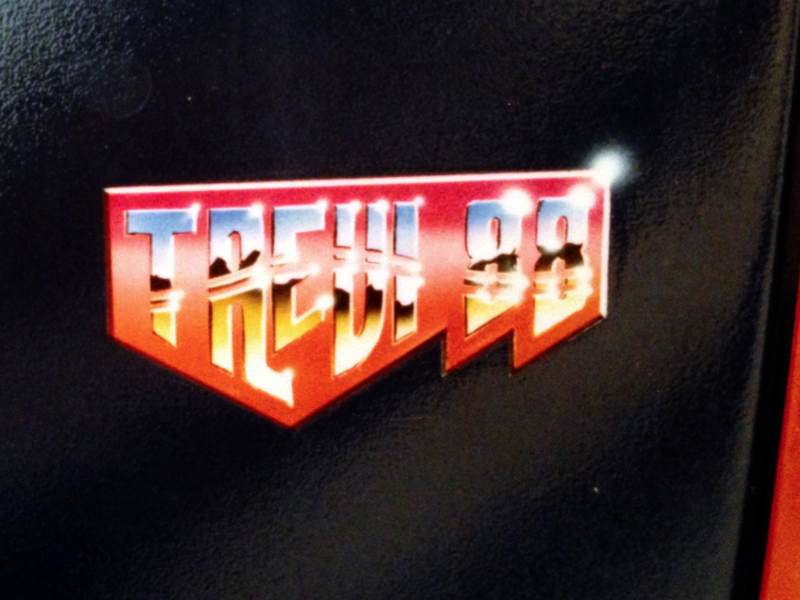 Although I hoped for it, I wasn’t really sure of my dad’s reaction to this surprise, since he had to show up at big companies, universities etc with this car. But he actually loved it, and ended up proudly parking it at the most visible spot possible.
Yeah, my dad wasn’t the geeky and nerdy computer technician one would expect to be sent by IBM…

What a great man. I miss him.