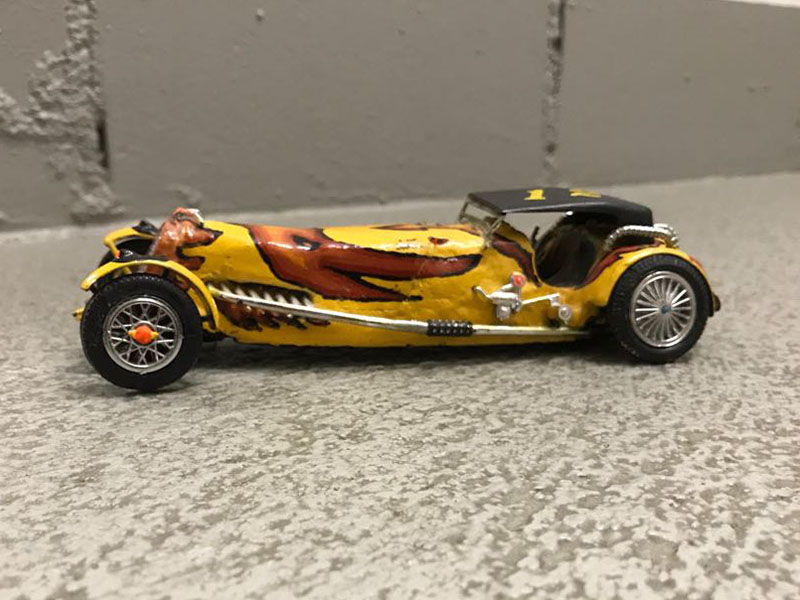 Yesterday my brother sent me some images of a model car I did when I was 10 or 12 years old. 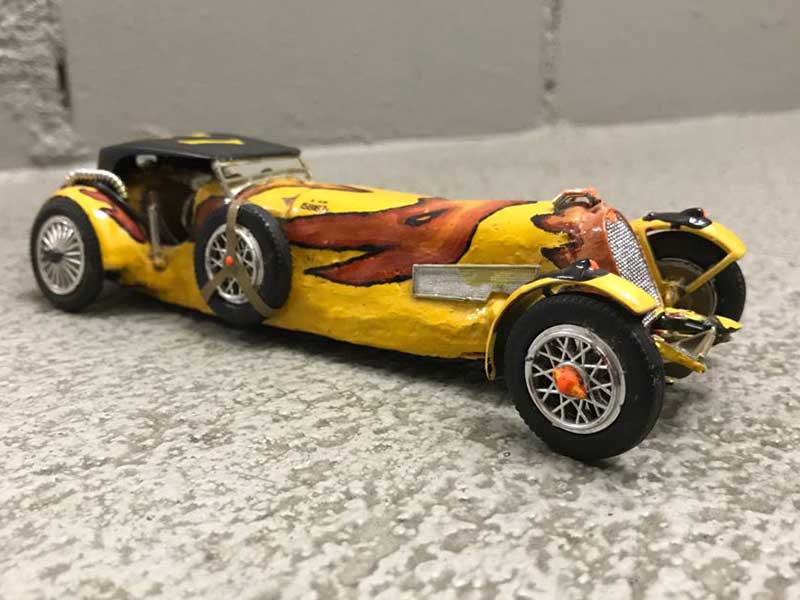 Funny to see how things evolved from tehre… I used a model kit of a 30s Bugati, I think some parts of an MG and some stuff from a Mercedes Benz roadster. Plus loads of putty. And loads of color. 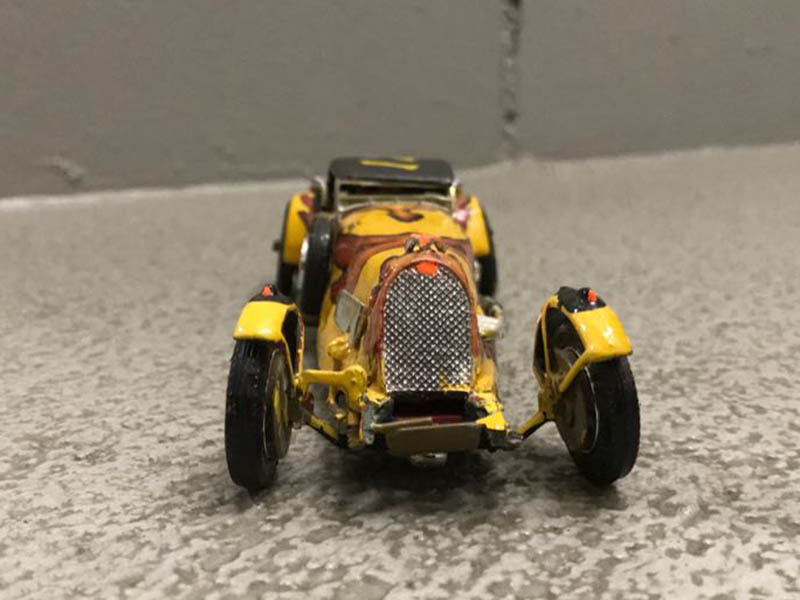 Obviously not my best work, but I thought I’ll post this as a reminder for all the guys looking at my stuff (at least some of it) and saying “I could never do what you did!”.

Also funny: My brother has a real car for some years now which resembles my early model (a Lotus Super Seven). Looks like I was some kind of early influencer back then 🙂 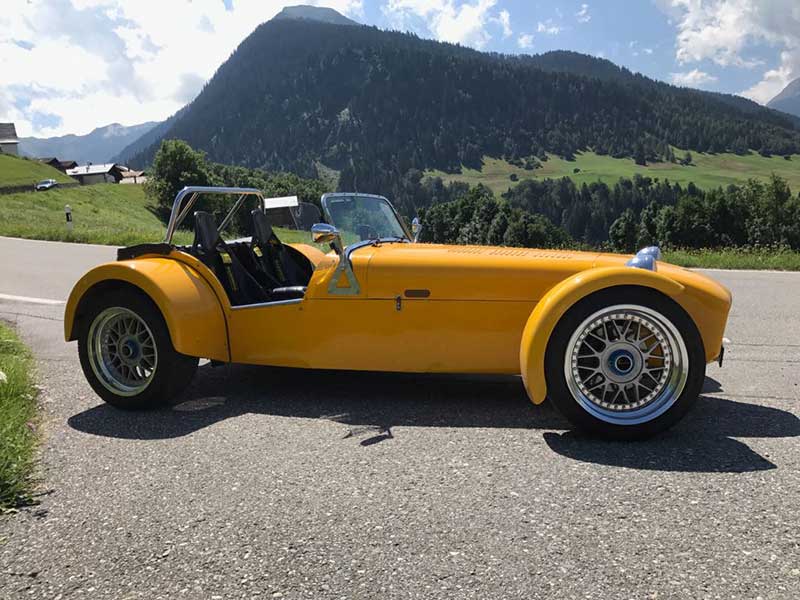